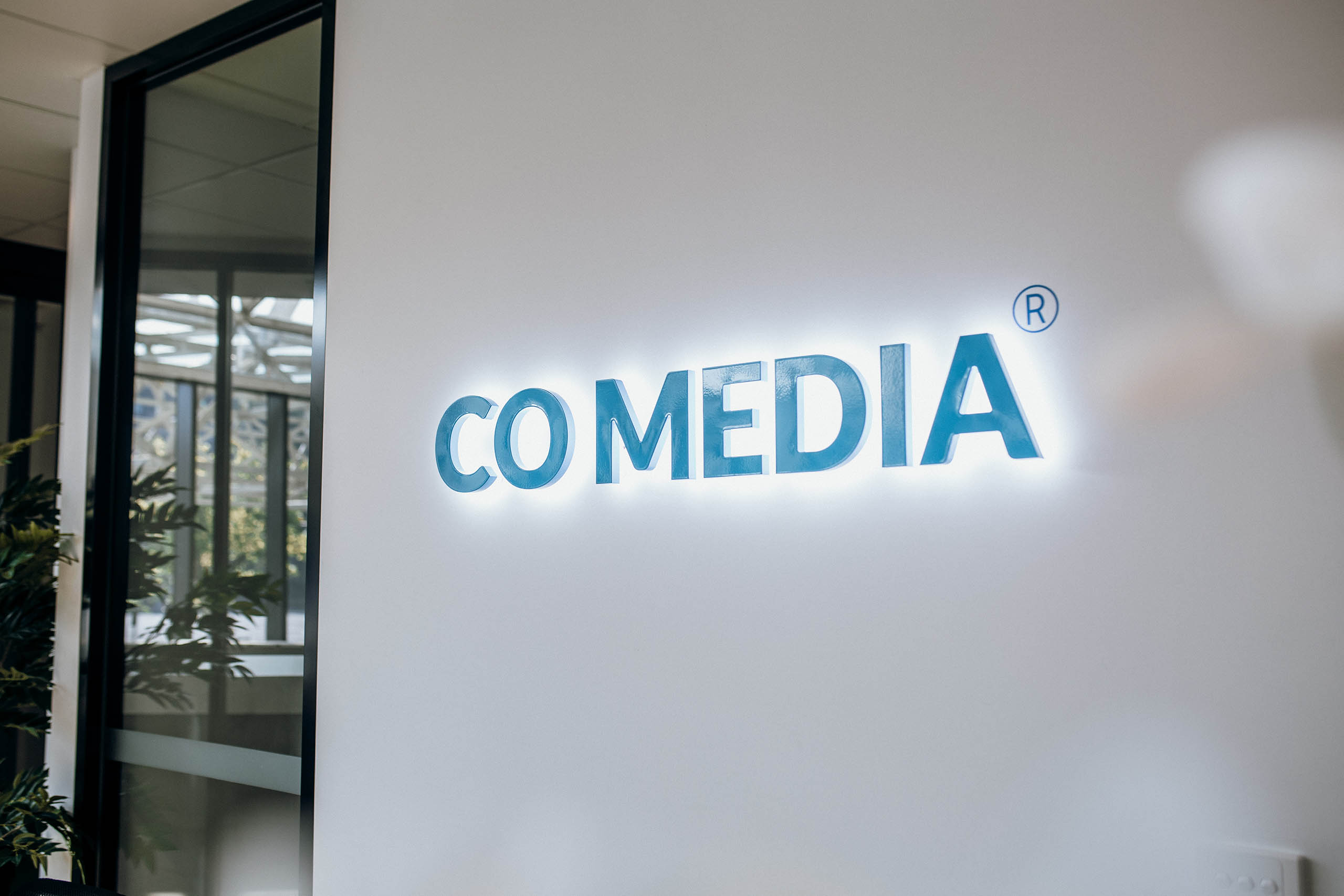 Co Media founder Lucas Cook was only 17 when he undertook the journey that lies before you now. Three years earlier – at age 14 – he had started his first venture in true bootstrap style. He had spent $200 on 20 T-shirts; screen-printed artwork on them; and sold the lot for $600, in the process discovering that he had a knack for both business and design. Working relentlessly, he had soon created a well-known fashion label and was enjoying a revenue of over $100,000. Sales were gaining momentum by the day.

Then disaster struck. 3 years after growing a highly sought after clothing brand with no trade marks in place, Lucas soon learnt that business isn’t all “rainbows and unicorns”… Lucas was forced to change his brand name or get ready to be outmuscled by a multi-national giant. A typical David Vs Goliath scenario. Still only a teenager of relatively limited means, Lucas had to concede.

But at the darkest hour comes the light. The disaster was a blessing in disguise.

Much like the pandemic has today forced businesses online, Lucas had to rapidly build an entirely new brand – and the only way for him to do so was through digital marketing. It was now that he arrived at a number of insights that would later lay the foundation for Co Media. These were basic but oh-so important premises in the new digital reality. 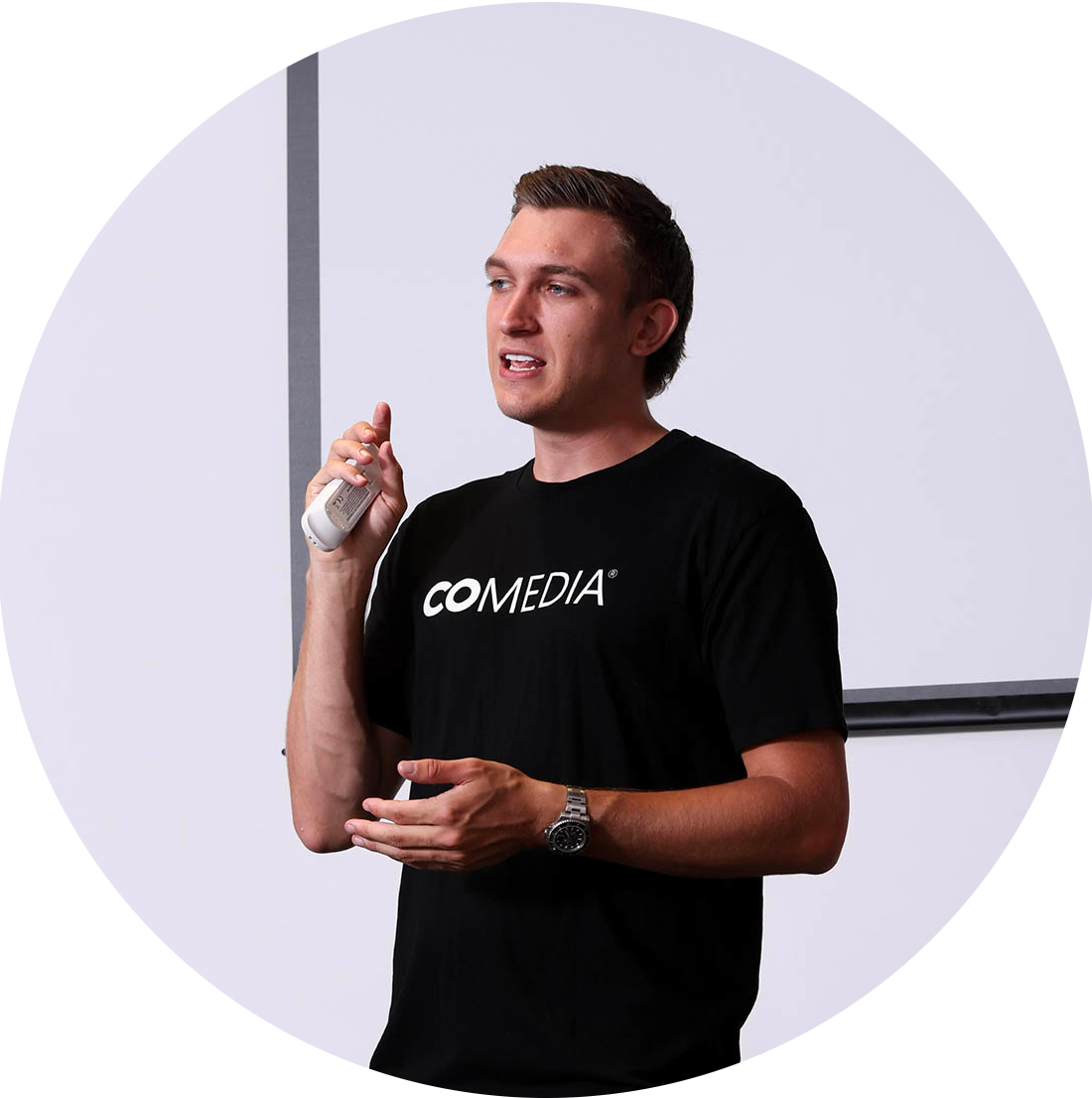 Insights like these helped Lucas build a new fashion brand and sell all his remaining stock in short order. Word got around of his success, and founding Co Media was a natural next step as Lucas took on major tier 1 clients nationally and internationally.

Today, Co Media employs over a dozen digital strategists, copywriters and campaign managers working out of our offices on St Kilda Rd in central Melbourne. But we still treat every customer account as though it were our own. We are strategic partners rather than just a transactional sales force. That’s why we will do everything in our power to coach you in the things you actually need to know – how to create a communications platform built on key messages and consistently branded creative, for example – whilst taking care of all the technical complexities of digital marketing for you.

We work closely with you and remain transparent for every step on the way. And we let the numbers speak for themselves. At Co Media, we are all about outcome.